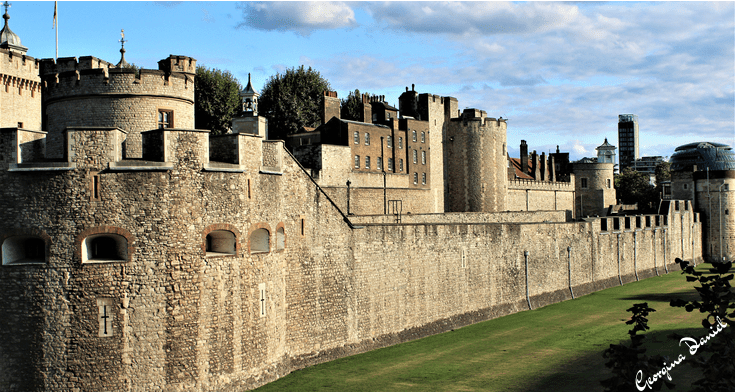 About the Bloody Tower at Tower of London

Built in the early 1220s as access gateway to the Thames, the Bloody Tower was originally known as the Garden Tower because it was next to the Constable’s garden. The Tower was not intended to be a prison but it became home to a number of prisoners, notably Sir Walter Raleigh and the two princes. The tower gained its reputation in the 16th century as the Bloody Tower when the notorious murders of the princes, Edward V and Richard Duke of York that supposedly took place within the walls of the tower were discovered. To learn more about the Bloody Tower, navigate to The Bloody Tower at the Tower of London, while on this page, there are carefully selected and recommended reading items – books on the prisoners of the Bloody Tower should you wish to delve deeper into learning more about the famous prisoners that resided here, Sir Walter Raleigh and the royal princes.

*Scroll all the way to the bottom of the page

Walter Raleigh (also spelled as Ralegh) was an English gentleman, writer, poet, adventurer, politician, courtier and a soldier who introduced ‘potato’ to the English dinner tables. A charming nobleman, he was one of the most famous explorers during the reign of Elizabeth I. He pioneered the colonisation of North America and helped defend England against the Spainish Armada. Raleigh was rewarded handsomely by the Queen and received his knighthood in 1585.

When Queen Elizabeth I died, James I succeeded to the throne in 1603 who imprisoned Raleigh at the Tower of London. While confined to the walls of the Tower, he wrote ‘History of the World‘. In 1616, Raleigh was released to head an expedition to South America, during which his men attacked a Spanish settlement. He was forced to abandon his mission. Upon his return, he was imprisoned at the Bloody Tower to appease the Spaniards until his beheading in 1618.

Suggested reading: Tower of London | Best Guide to What you Need to Know

Suggested reading: Bloody Tower at the Tower of London

Below is a selection of books, some written by Walter Raleigh himself which are available as reprints and some books written about him. Enjoy perusing each of the carefully selected books to learn more of this infamous adventurer. You can purchase them as Paperback, Hardcover or instant download on Kindle.

The Discoverie of the Large, Rich and Bewtiful Empyre of Guiana by Sir Walter Raleigh (Exploring Travel) Paperback – 4 Dec. 1997

The Princes – Edward V and Richard Duke of York

The two princes, Edward and his younger brother, Richard mysteriously disappeared in 1483 from the Bloody Tower. The princes, sons of Edward IV were brought to the Tower by their uncle and Lord Protector, Duke of Gloucester for their ‘own protection’. Duke of Gloucester later became King Richard III. The princes were never seen alive again.

Below is a list of books written on the mysterious disappearance and the sinister plot that may have transpired during this fifteen century era. There are various opinions as to who was responsible for their disappearance and/or murder. This mystery remains unsolved till today.

Books on the Missing Princes at the Tower

Richard III and the Princes in the Tower Paperback – 7 Aug. 2014 by Alison Weir

The Survival of the Princes in the Tower: Murder, Mystery and Myth Kindle Edition by Matthew Lewis (Also available in Paperback and Hardback)

The Princes in the Tower : Cold Case Re-opened Kindle Edition by Mark Garber (Available as Audiobook as well)

The Killer of the Princes in the Tower: A New Suspect Revealed Hardcover – 30 Jun. 2021

The Princes in the Tower: Did Richard III Murder His Nephews, Edward V & Richard of York? Kindle Edition by Josephine Wilkinson

Richard III and the Princes in the Tower: The Possible Fates of Edward V and Richard of York Paperback – Illustrated, 30 Oct. 2016 by Gerald Prenderghast

Click on the images to view synopsis and Buy on Amazon

Anne Boleyn The Most Magnetic and Enduring of Tudor Queens 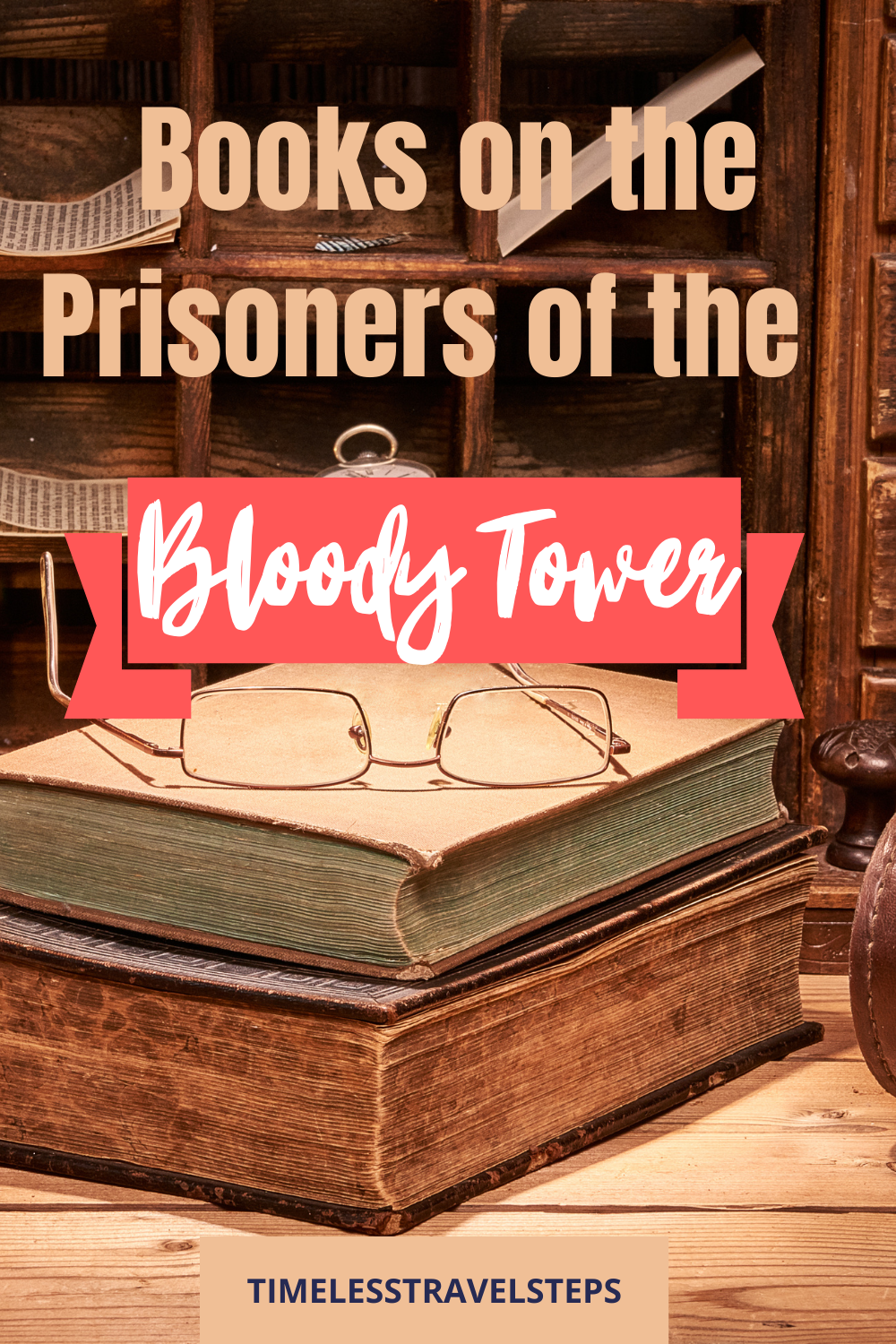