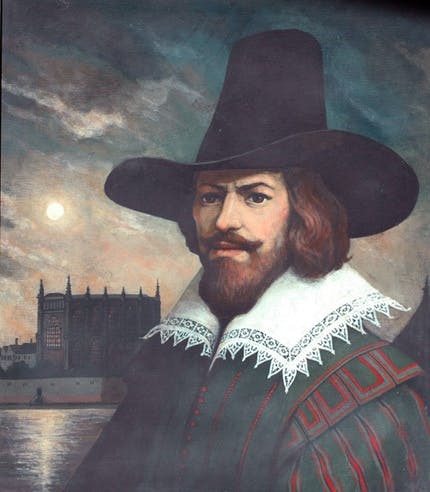 Guy Fawkes and 5th of November

Guy Fawkes and 5th of November is a popular story in the history of England. Known also as Guido Fawkes, he was born and educated in York, England. His father died when he was eight years old and his mother married a devout Catholic.

Guy was one of thirteen conspirators who wanted to blow-up Parliament in 1605. He was found hiding in the cellars of the Parliament surrounded by 36 barrels of gunpowder. Fawkes was imprisoned and tortured in the Queen’s House at the Tower of London.

Fawkes and the other plotters suffered a grisly traitor’s death: they were hanged, drawn and quartered, with their body parts then displayed throughout London as a warning to others.

Guy Fawkes and 5th of November

The conspiracy to blow-up Parliament became famously known as the Gunpowder Plot. The very night the plot was foiled, on November 5th, 1605, bonfires were set alight to celebrate the safety of the King. Since then, November 5th has become known as Bonfire Night.

To commemorate the failure of Guy Fawkes, Bonfire Night in the UK is celebrated with fireworks and burning effigies of Guy Fawkes on a bonfire. As it is celebrated outdoors, there are soups, sausages, baked potatoes and the traditional Parkin cake available. Parkin Cake, is a sticky cake containing a mix of oatmeal, ginger, treacle and syrup.

Learn more on the Tower of London and the stories behind the walls of the fortress.

Beyond the Walls of London Fortress

Bloody Tower at the Tower of London

Magnificent Crown Jewels at the Tower

Have a great time exploring London 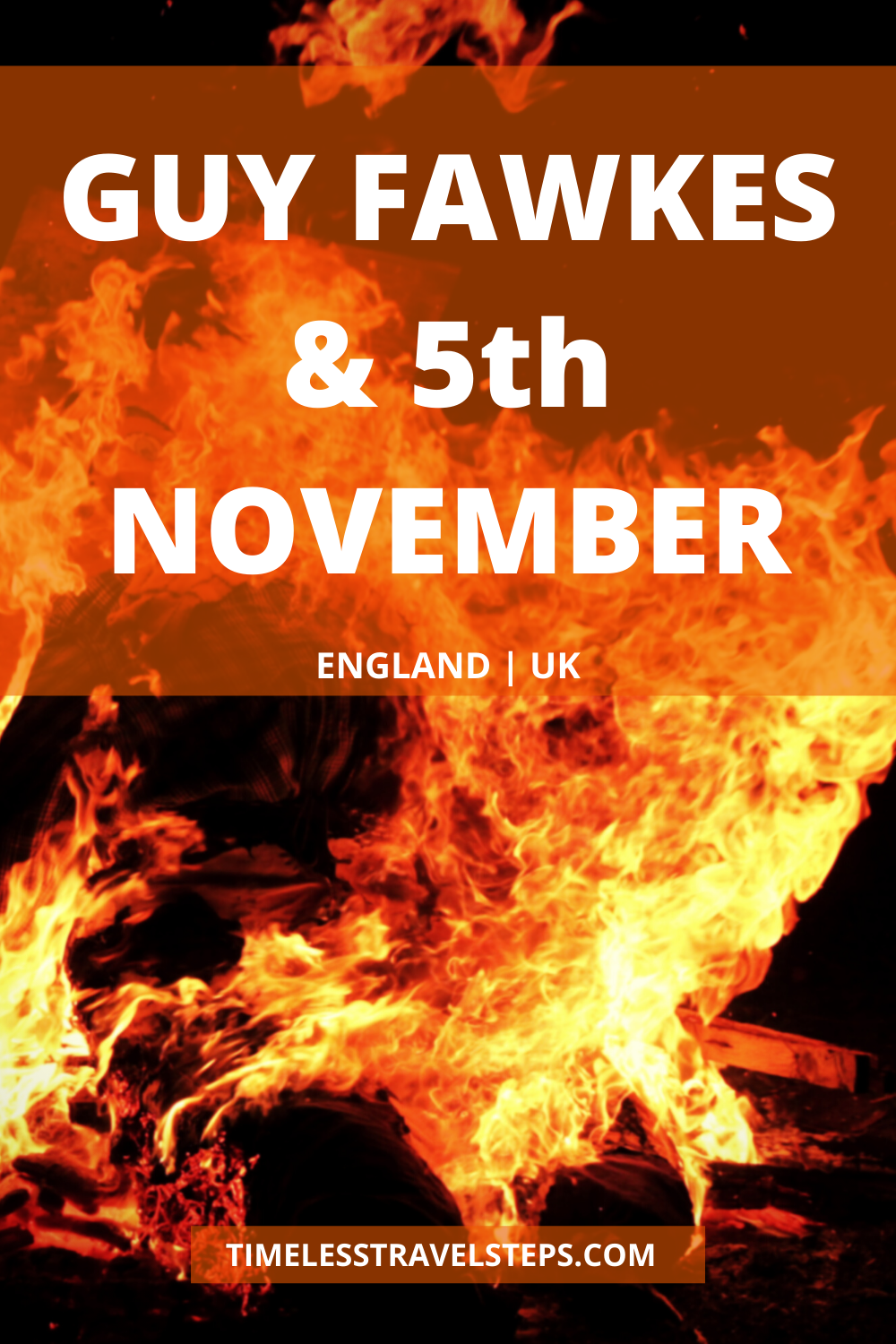