Interesting Books on the Boleyns | Recommended

The Boleyns were a prominent, powerful, and influential family from the 11th century but were at the height of their influence in the 16th century when Anne Boleyn became Queen consort to King Henry VIII.

Below you will find a collection of interesting books on the Boleyns – highly recommended if you would like to learn more on the Boleyns and Tudor England.

Read All Articles on the Boleyns in the blog

Click on the image and Buy on Amazon UK

Anne Boleyn has been sold to us as a dark figure, a scheming seductress who bewitched Henry VIII into divorcing his queen and his church in an unprecedented display of passion. Quite the tragic love story, right?

This definitive biography of Anne Boleyn establishes her as a figure of considerable importance and influence in her own right.

A full biography of Anne Boleyn, based on the latest scholarly research.

In this, the first full-length biography of Mary Boleyn, Alison Weir explodes much of the mythology that surrounds her subject’s notoriety. Her extensive research gives us a new and detailed portrayal, revealing Mary as one of the most misunderstood figures

1521. Henry VIII rules over a fashionable court alive with pageant and celebration, the lack of a son his only threat. When young Mary Boleyn arrives at court, she becomes his new mistress, an unwitting pawn in the ambitions of the powerful Boleyn and…

Amazon UK Gift Card in any amount in Red Reveal

On 2 May, 1536, in an act unprecedented in English history, Anne Boleyn, Henry VIII’s second wife, was imprisoned in the Tower of London . On 15 May, she was tried and found guilty of high treason and executed just four days later. Mystery surrounds the circumstances leading up to her arrest – did Henry VIII instruct Thomas

George Boleyn has gone down in history as being the brother of the ill-fated Queen Anne Boleyn, second wife of Henry VIII, and for being executed for treason, after being found guilty of incest and of conspiring to kill the King.

This biography allows George to step out of the shadows and brings him to life as ..

Anne Boleyn, the second wife of Henry VIII, caused comment wherever she went. Through the chronicles, letters and dispatches written by both Anne and her contemporaries, it is possible to see her life and thoughts as she struggled to become queen of England, ultimately ending her life on the scaffold. Only through the…

1539. Henry VIII must take his fourth wife and the dangerous prize is won by Anne of Cleves. A German princess by birth, Anne is to be Henry’s pawn in the Protestant alliance against Rome , but the marriage falters from the start. Henry finds nothing to admire in his new queen, setting himself against his advisors and nobles to pay court to young

“Sir, Your Grace’s Displeasure and my Imprisonment are Things so strange unto me, as what to Write, or what to Excuse, I am altogether ignorant.”

Thus opens a burned fragment of a letter dated 6 May 1536 and signed “Anne Boleyn”, a letter in which the imprisoned queen fervently proclaims her

The Letters of Henry VIII to Anne Boleyn, perhaps the most remarkable documents of the kind known to exist, were published at Oxford in 1720 by Hearne, in a volume entitled Roberti de Avesbury Historia de mirabilibus gestis Edwardi III, and inserted in the third volume of the Harleian Miscellany, 1745.

A magnificent tale of family rivalry and intrigue set against Henry VIII’s court. The fall of Anne Boleyn and her brother George is the classic drama of the Tudor era. The Boleyns had long been an influential English family. Sir Edward Boleyn had been Lord Mayor of London. His grandson, Sir Thomas had inherited wealth and position,

Download Rise & Fall of the Boleyns on Kindle Store

It is 1560, and the newly crowned Elizabeth I is about to become romantically involved with Robert Dudley when an old woman appears bearing a diary written in the hand of the young queen’s mother, Anne Boleyn. Elizabeth has grown up knowing nothing of her notorious mother but what official history put forth: that she was an adulterer

Download the Secret Diary of Anne Boleyn on Kindle Store

The battle of Moodkee was sanguinary and well contested; among the brave who fell was Sir Robert Sale, the hero ofjelallabad, whose loss was bitterly lamented not only by the army but by the nation 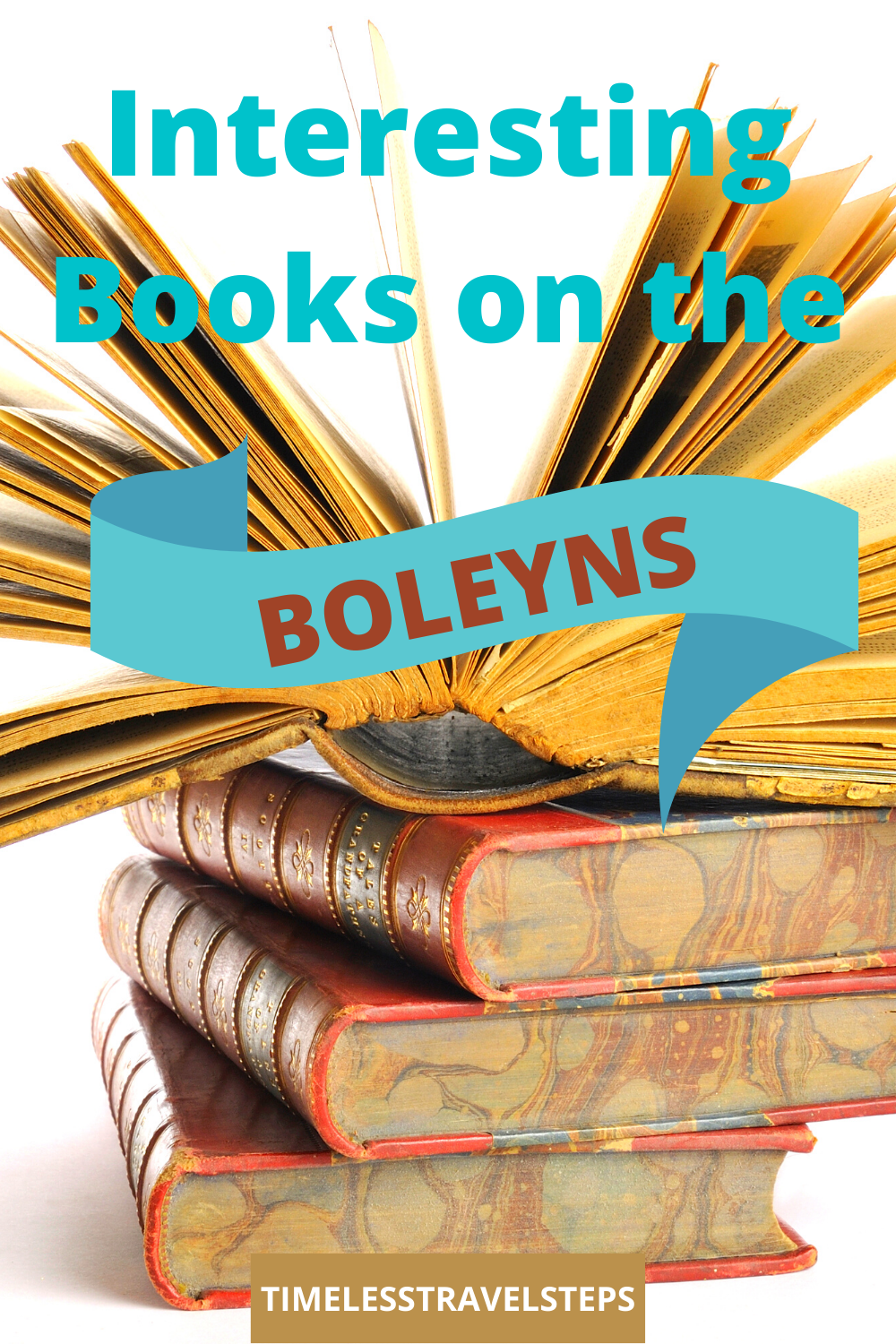