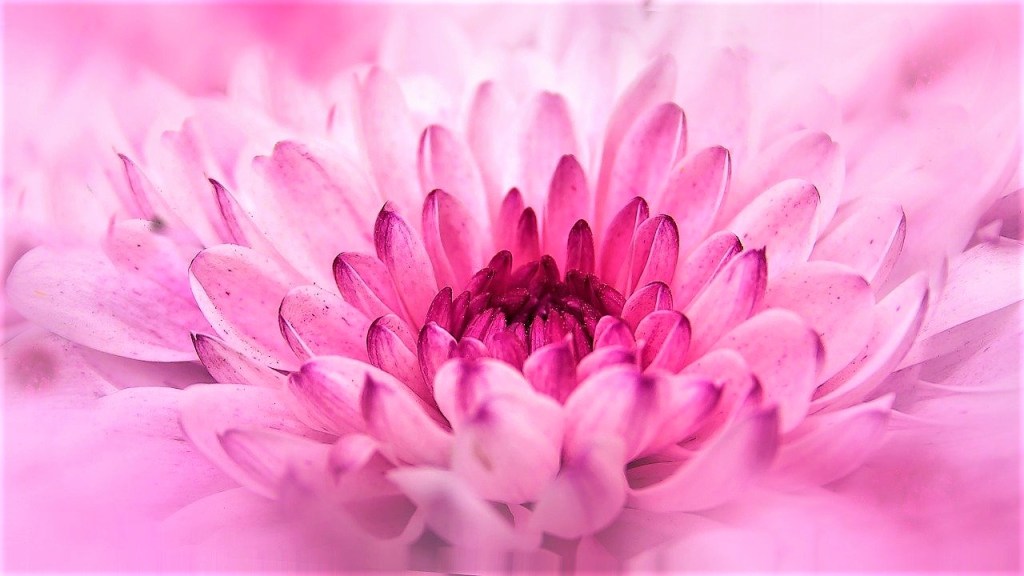 Origins of Mothering Sunday in UK

Mothering Sunday in UK or Mother’s Day in UK is celebrated on the fourth Sunday of Lent. In other words, it is the third Sunday before Easter Sunday. This day of celebration varies from other parts of the world. Many countries follow the US and celebrate Mother’s Day on the second Sunday in May while some countries celebrate on March 8 , on International Women’s Day.

Mothering Sunday in UK or Mother’s Day is a day where we show love, gratitude and appreciation to all mothers. Everyone celebrate Mother’s Day in UK in their own way. From kids making special breakfast for their mums in bed, baking muffins and cup cakes to older children treating their mums to quintessentially English brunch or tea along with gifts and flowers. No matter how one chooses to show their affection to their wonderful mum on this universally renowned day, Mothering Sunday in UK was not what it is meant to be today. As well, Mothering Sunday and Mother’s Day have two different origins although both represent the same meanings. Very few know its origins and the original meaning of Mothering Sunday and Mother’s Day has somewhat been lost over time, but it is still a day solely dedicated to appreciate mums.

Since ancient times, the Greeks celebrated Mother’s Day in spring where they would celebrate Rhea, the goddess of nature and fertility, Mother of the Gods and Goddesses with festivals of worship. As well, as far back as 250 BC, the Romans celebrated a mother Goddess, Cybele every March. Cybele was a healer, the goddess of fertility and protectress in times of war.

History of Mothering Sunday in UK

The origins of Mothering Sunday in UK is said to have begun in the 16th century. Like many traditions, Mothering Sunday was an explicit religious day and had nothing to do with mothers at all.

Mothering Sunday was a day that required people to visit the ‘mother’ church – the main church or cathedral of the family’s region. The growth of Christianity in the 16th century contributed to establishing firmly Mothering Sunday on the calendar. This day was celebrated on the fourth Sunday in Lent, set aside to honour and give thanks to Virgin Mary, also known as Mother Mary. It was essential for the family to return home to make this day a truly family honoured occasion. This tradition reunited families, and became something of a holiday event where domestic servants will have the weekend off to return home so they can do this pilgrimage to their ‘mother’ church.

Over time, this religious day increased its scope from giving thanks to Mother Mary and ‘mother’ church celebration to an occasion to thank and appreciate all mothers, hence creating Mothering Sunday.

One of the notable traditions of Mothering Sunday is the baking of the tasty Simnel Cake. Although closely related to Easter, this rich fruit cake with layers of marzipan is eaten on Mothering Sunday to make up for the austerity of Lent. The traditional Simnel Cake also reflects the religious overtones of Lent and Easter – it is topped with eleven marzipan balls to represent all the disciples of Jesus, except Judas.

History and origins of Mother’s Day

The celebration of “Mother’s Day” was formed much later than Mothering Sunday. In the US, Mother’s Day is celebrated on the second Sunday in May and it all began with a lady named Anna Jarvis from Grafton, West Virginia.

In 1908, Jarvis began her campaign and pushed hard for a day to celebrate all mothers after losing her own. The day was finally recognised as an official holiday in 1914 by President Woodrow-Wilson.

With the holiday growing more established in the US and many countries following the US, the event became more commercialised, much to Jarvis’ disappointment. She regretted what the day turned into and was appalled at ready-made Mother’s Day cards. Jarvis was noted as saying:

Nonetheless, Mother’s Day in the US remains a popular event and one of the biggest days for sales of cards and flowers.

How is Mothering Sunday in UK celebrated

Mothering Sunday involves the giving of gifts, cards and flowers to Mum to show how much she is loved and appreciated. Traditionally, mother’s were given wild flowers picked from the country lanes when they return home for the day.

Mothering Sunday in UK was also a day traditionally where fasting could be relaxed and where families could enjoy a delicious and a rich meal together as a family. Usually, after church, families would indulge in a Sunday dinner of roast lamb or veal, with roast potatoes.

As always, Mothering Sunday is all about spoiling Mum and making her feel loved and appreciated for being the glue that holds it all together.

In case you are lost for words, here are some suggestions…

Have a splendid Mothering Sunday 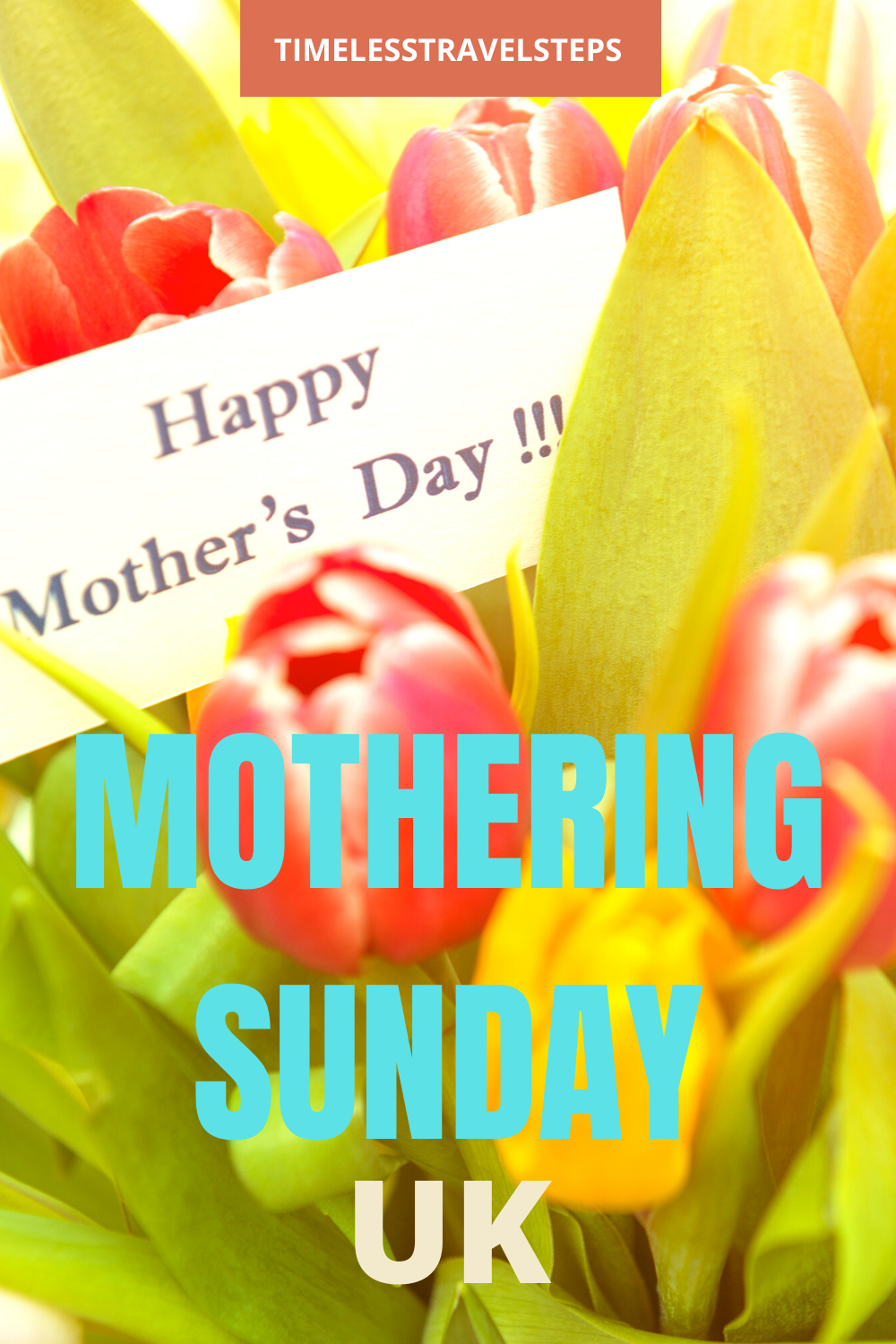