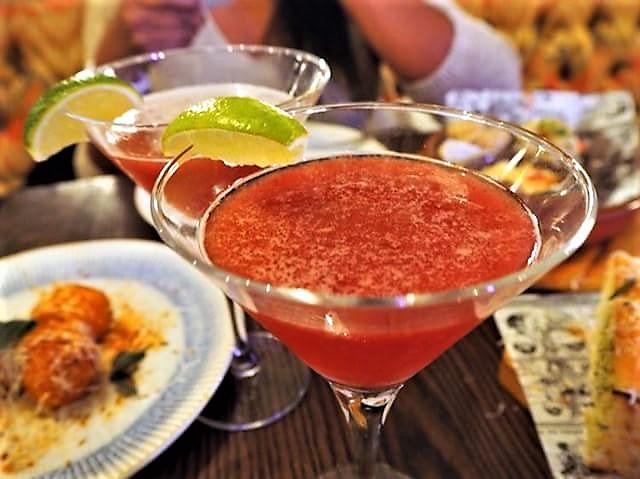 THE BEST CULTURAL FOOD AND DRINK TO TRY WHEN TRAVELLING

Cultural food and drink tells the story of a nation. To really know the people and culture, you have to try their food. Learn how it was first created and the secret ingredients. Know the methods that is passed down from generation to generation. Over time, recipes may have been modified due to migrants sharing their cultures through food and drink by blending their cooking styles and infusing traditional spices to create new cuisines. Cooking traditional food is a way to preserve cultures and to know a culture is to know its food.

If there is one thing that I love just as much as travelling, it is food. As a Malaysian, I grew up experiencing one of the most flavourful cuisines in the world. Malaysian cookery is incredibly fascinating and it is hard to summarise with one or two descriptive words. It is a dizzying array of methods, flavours, and foods coming together in a single population representing Chinese, Malay, Indian and Thai culinary traditions while each remains distinct. Malaysian food and drink is quite simply awesome! Distinctly defining. The country is the cultural melting pot of Asia and is a haven for best food and drink to try when travelling the region.

The unique flavours in Malaysian cuisine has contributed to me having an adventurous palette when it comes to culinary delights. I enjoy completely the delicious, mouth-watering dishes during my travels. Of course, there are some that I don’t quite enjoy but it is always good to have a taster 🙂 In particular, I seek out traditional and cultural food associated with the local population. More often than not, I tend to join a food tour which I think is a great introduction to appreciating local cultural food and drink to try when travelling.

On this page, I share with you my experiences of culinary delights — suggestions of the best cultural food and drink to try when travelling across some countries. There is a brief introduction to the country on its culinary culture followed by full-length articles which you could click-through to read. Included as well are recommended food and drink group tours to sign-up to for a valuable overview of a country’s gastronomical delights — get to know the nation’s culture through its cuisines.

Scroll all the way to the end of the page to ensure you do not miss any or skip ahead using the navigation below:

For the latest on Travel Guidelines, please go to the following Official portals:

Centers for Disease Control and Prevention

While seafood and fish (herring) features prominently in the Dutch gastronomy, The Netherlands is not generally popular for its cuisines. However, the Dutch gastronomy and food culture is unique. Formed by cooking traditions and practices shaped by its locations, the Dutch gastronomy is also much influenced by its international nationalities from its once, colonies. Surinamese cuisine is much appreciated in the major cities and you will find these at almost every corner of the city of Amsterdam. In addition, Turkish and Arab dishes have become integrated into the Dutch food culture in recent years. You will find kebabs, shawarma and falafel readily available in the prominent cities.

Learn more about the Dutch cuisines by navigating the articles below.

Go to All articles on the Best of Amsterdam, complete with guides on Transportation in Amsterdam

Three Course Dinner in the Dark

Japanese cuisine and food culture encompasses many traditions passed on from generation to generation. Traditionally, the Japanese cuisine were non-meat because of their belief in Shintoism, and staples were centred around fish, rice and ramen, however these days the country’s gastronomical delights are absolutely limitless, going beyond the humble sushi and ramen. Their cuisines are regional and seasonal, so a Japanese tonkatsu dish in Osaka is not served the same as one in Tokyo.

Learn more about the Japanese dishes from the articles below:

3 | ITALIAN FOOD AND DRINK BY REGION

Italian cuisine is typically Mediterranean, one that is celebrated as being the healthiest in the world. Rich in fruits, vegetables, fish, pasta and olive oil, it is more a celebration of produce and protein is secondary. Cheese, cold cuts and wine are also central to Italian cuisine along with pizza and coffee, especially espresso. This diverse cuisine is rich, textural, and uses a whole palette of flavours. The dishes are satisfying without being heavy.

Each of the twenty Italian regions offer a distinctive set of flavours, from recipes, handed down from generations before using specific products, ingredients and methods of cooking.

Learn more about Italy’s cultural food and drink from the articles listed below.

Go to your complete one-stop resource on Italy, to learn more about the country and plan your city destinations to Milan and Verona.

1 | The Real Taste of Italy: Cooking class in Verona

2 | Verona Food tour with a guide

4 | SPANISH FOOD AND DRINK BY REGION

The Spanish have developed a simple eating style into a sophisticated cuisine. Tapas is a style of dining where small portions of dishes are served, as an appetizer. When eaten combined, these tapas can be a main meal for the evening.

It is a popular style of dining throughout Spain and it is said to have originated in Andalusia. So, a trip to Seville last autumn presented an excellent opportunity for us at TTS, to experience this fun dining activity everyday of our stay.

Learn more about Spain’s cultural food and drink by navigating the following articles: 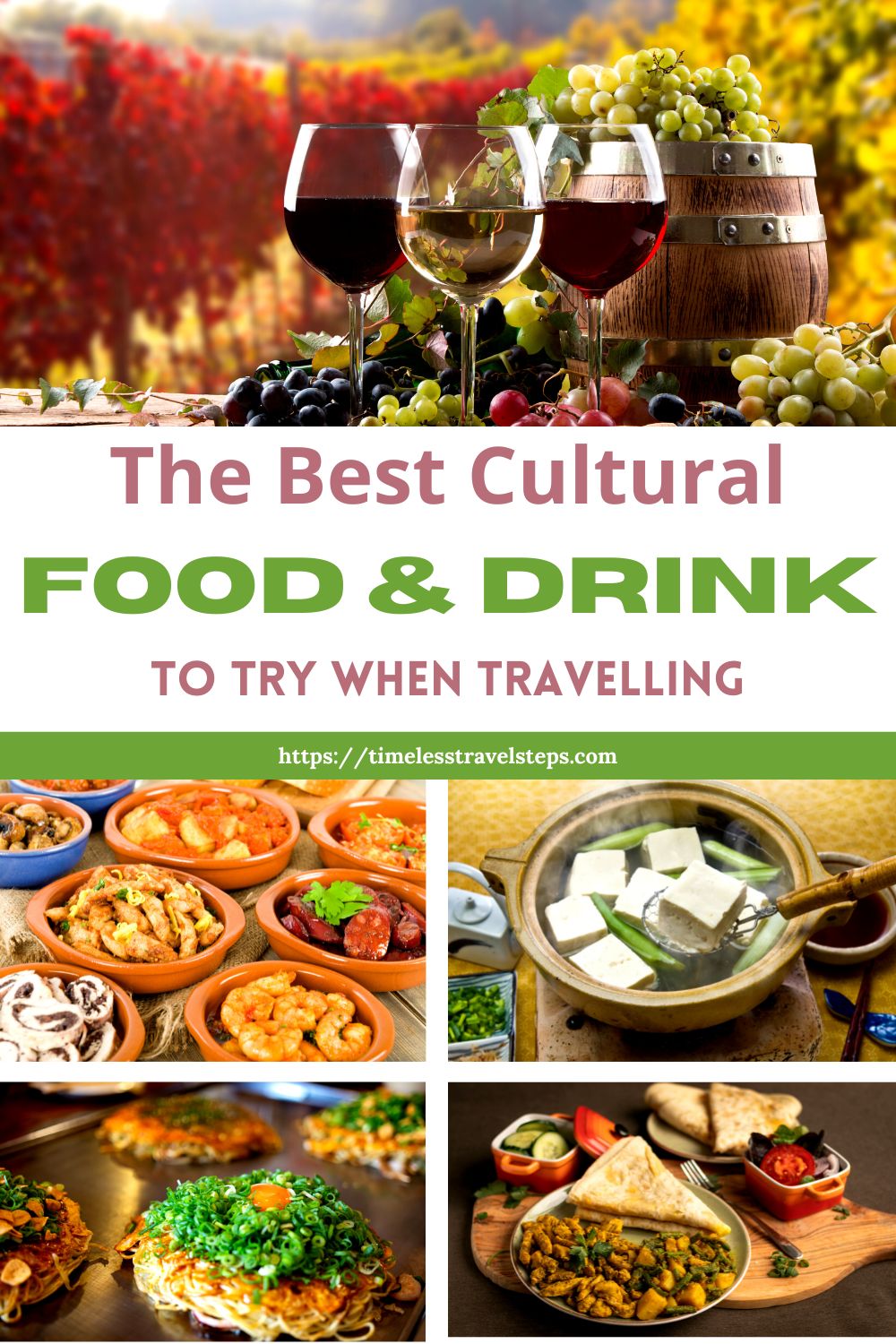