Japan is a country that will always remain special and close to my heart because it is here that I discovered that there are some beautiful people who had the greatest impact on my life. Personal experiences aside, Japan is a land of endless discoveries and has something for every traveller. From UNESCO listed architectural marvel, adventuring through the backstreets of Kyoto to majestic temples, and gardens of thousands of years old where you will experience the true meaning of “zen”, through to walking amongst towering bamboo forest to cute little owl cafes, it is a country that will not disappoint.

Let’s not forget as well, that Japan is an ancient land, where history and modernity meet. Breathtaking modern skyscrapers and restaurants with robots stand alongside ancient temples. Grounded in a strong culture of Shintoism and Buddhism, Japan has a history, and a present that stands testament to the strength and resilience of the Japanese people. A visit to this alluring country is highly recommended.

Japan | Ultimate Travel Guide show
Japan Complete Travel Guide
An ancient land where history and modernity meet – you will be blown away
Best time to visit Japan
Know before you go – some basic facts about Japan
Where is Japan
Language
Currency
Geography of Japan
Tokyo City
Topography
Mount Fuji
Climate
People & Culture
Japan’s unique culture
Food in Japan
Are you ready…
Best of Portree Scotland
Superbloom Tower of London
Presently June 2022 Travel News
Hampstead Pergola Serene Haven
12 Famous Parks in London
Here are all the articles on Japan for you to peruse
Learn more about Japan from City Guides
Himeji
How to spend one day in Himeji | Day trips from Kyoto or Osaka
Hiroshima
All articles and tips on Hiroshima & Miyajima Island
Kyoto
All articles, travel tips and itineraries
Nara
How to spend one day in this historic city and have an amazing experience
Tokyo
Including Mount Fuji
Travel resources at a Glance
1 | Legal entry/Tourist travel Visa
2 | Flights
3 | Accommodations
4 | Unique experiences & tours
5 | Travel insurance
6 | Travel essentials
Pin me on Pinterest!
Stay Connected with Timeless Travel Steps — Subscribe for New Content and Exclusive Travel News
Like this:

The best time to visit Japan will depend on what you want to do – winter is best to see the snow monkeys and spring for the Hanami season. However, generally anytime is a good time to visit Japan. but as a rule of thumb, late Spring, March to May and late Fall, September to November are the best times to visit. Temperatures are mild and you won’t be caught up with the rain ruining your sightseeing plans. A detailed guide on best time to visit Japan, gives you all the information you may need with bi-monthly weather and events schedule for your travel plans to Japan.

A visit to this beautiful, fascinating land of contrasts and you will be drawn to the traditions as well as the modern and uniqueness of its society and culture. First, though, it helps to know a little about the country before you go. Here are some basic facts.

Know before you go – some basic facts about Japan

Japan is a shimaguni, that is, an island. The Japanese archipelago consists of four main islands: Honshû, Shikoku, Kyûshû and Hokkaidô and thousands of smaller ones. A total of  6,852 islands.

It is located in Eastern Asia, between the North Pacific Ocean and the Sea of Japan, east of the Korean Peninsula. At the closest point, the main Japanese islands are 120 miles/193 kilometres away from mainland Asia.

The language spoken in Japan is Japanese, 日本語, Nihongo. Japanese is not an easy language to master but is doable. The Japanese language relies on three different alphabets – hiragana, katakana and kanji. These three alphabets are differentiated both by their distinct appearances and by their use.

Here are some common phrases to guide you:

Nice to meet you.
Hajimemashite. (hah-jee-meh-MOSH-teh)

I am from the UK
Watashi wa Igirisu-jin desu. (Watashi WA ee-gi-ree-su-jin dess)

The official currency is the Japanese Yen (JPY) – ¥. It is third most traded currency in the foreign exchange market after the US dollar and the Euro. At present (Aug 10, 2020), the exchange rate is 1 pound sterling equals to 138¥. 1 US dollar equals to 106¥

Japan’s national flag is a white rectangular with a large red disk (representing the sun) in the center. This flag is officially called Nisshōki (日章旗?, “sun-mark flag”) in Japanese, but is more commonly known as Hinomaru (日の丸?, “circle of the sun”)

The total land space of the Japanese islands cover an area of 377,930 sq km. (145,920 sq. miles). 62nd largest country in the world. Comparatively, it is roughly the same size as Germany or Zimbabwe.

Tokyo is the capital city of Japan and is the most densely populated city in the world. It has three prefectures and is home to 37.4 million people.

The Japanese archipelago is covered by mountains, most of them heavily forested. There are short rivers that crisscrossed the land but only a few are navigable. Only 15% of Japan’s land mass is suitable for agriculture that is also suitable for living.

Japan’s islands are very beautiful and varied. Earthquakes are common. Tidal waves occasionally result from undersea earthquakes, and typhoons sometimes hit Japan as they move north from the South Pacific. The mountains of Japan contain 10 per-cent of the world’s most active volcanoes.

Mount Fuji, Japan’s most famous and tallest mountain is an active volcano which last erupted on December 16, 1707. At 3,776 metres/12388.45 feet tall, Mt Fuji poses a challenging climb for those that wish to climb it.

Georgina suggests: Visit Mt Fuji 5th Station which is halfway up the mountain. Closest to the peak if you don’t intend to climb it. Learn more about my visit to Mt Fuji from this page

The climate in Japan varies from tropical in the south to cool temperate in north. Winters are cold with heavy snowfall in the mountains in the north. Summers are long, hot and sunny.

There is a marked contrast between winters on the coast facing the Sea of Japan, called Japan’s “snow country.” People often have to tunnel under the snow to move from house to house. Then, there is the clear, crisp winters on the eastern shore, with little snow or none at all, leaving dry winters on the more heavily populated side of the main islands.

As regards rainfall, Japan has an abundance of it! In addition to the four seasons, Japan has a rainy season, lasting about a month in June. This is followed by a very hot summer.

Japan’s culture is rich, colourful and varied. It dates back to the country’s prehistoric period known as the  Jōmon period between 14,000 and 300 BC. Over the years, Japan’s culture and traditions have been influenced by its neighbouring Asian countries and the West. Borrowed ideas from these influences are infused with existing customs to become something distinctly Japanese.

Shintoism, a Japanese religion is very much present along with Buddhism that was imported from China in the 6th century. Basic ideas about self and the nature of human society are drawn from several religious and philosophical traditions, making this a unique culture. Harmony, order, and self-development are three of the most important values that underlie Japanese social interaction. Along with this, the Arts play an important part in Japanese life. Traditional arts and crafts such as the tea ceremony, flower arranging and the Nihon Buyo dance are greatly valued. These are Japan’s cultural heritage and are designated as “Living National Treasures.“ Japan’s history has been defined by its literature and poetry as well.

The kimono (きもの/着物) and its variations, like yukata are traditional Japanese garments and the national dress of Japan. They were once standard everyday wear for people in Japan but today, it is rarely worn in everyday life. Although the range of clothes worn in Japan has changed, kimono and yukata still play an important part in Japanese culture, particularly for special events such as weddings, festivals and celebrations.

Learn more on Shintoism and peruse books on this fascinating culture of Japan by navigating to here.

It has been said that the Japanese people enjoy the highest life longevity in the world. Their healthy diet which contains a lot of fish is often held up as one of the reasons that Japanese people enjoy such long life. Their diet is lean and balanced, with staple foods like omega-rich fish, rice, whole grains, tofu, soy, miso, seaweed and vegetables.

Read about Tofu paradise in Kyoto.

Now that you have a brief idea of this beautiful country, are you ready to visit Japan?

Everyone who plans a journey to Japan will already have their list of places to visit with their starred favourites! Mine were Kyoto, Nara, Osaka, Uji, Hiroshima, Miyajima Island, Tokyo and Mount Fuji. I hope my perspective will help you plan and enjoy your trips just as much as I have, if not more. I welcome you to read my adventures in Japan, a beautiful country that is full of life, a centre for technology buffs and a land that preserves its national and cultural heritage. Enjoy reading my ultimate Japan travel guide to help you plan a perfect trip!

Navigate to all articles on timelesstravelsteps

Here are all the articles on Japan for you to peruse 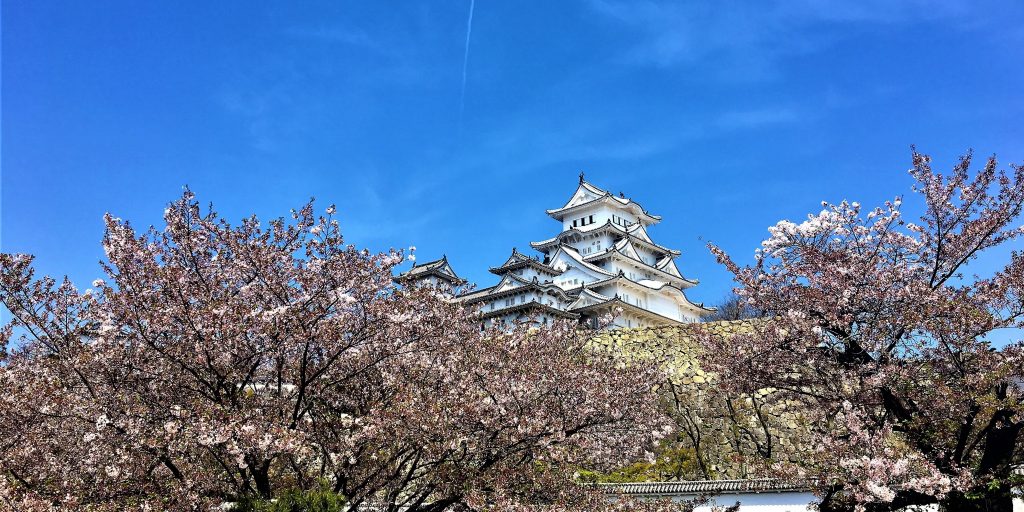 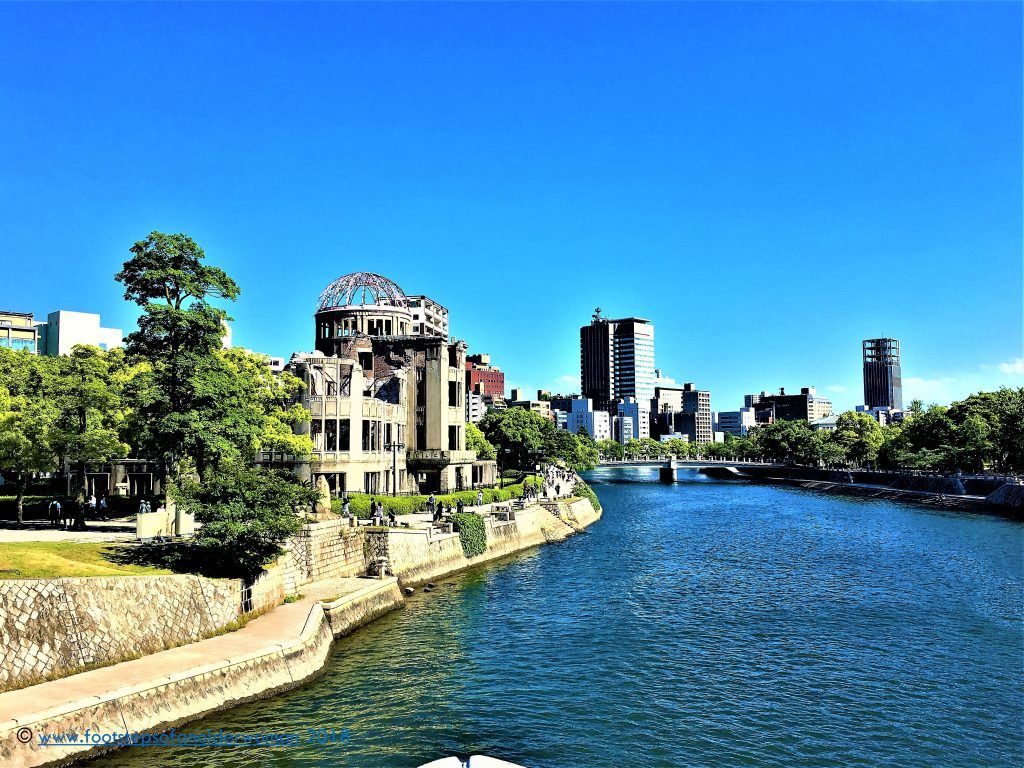 All articles and tips on Hiroshima & Miyajima Island 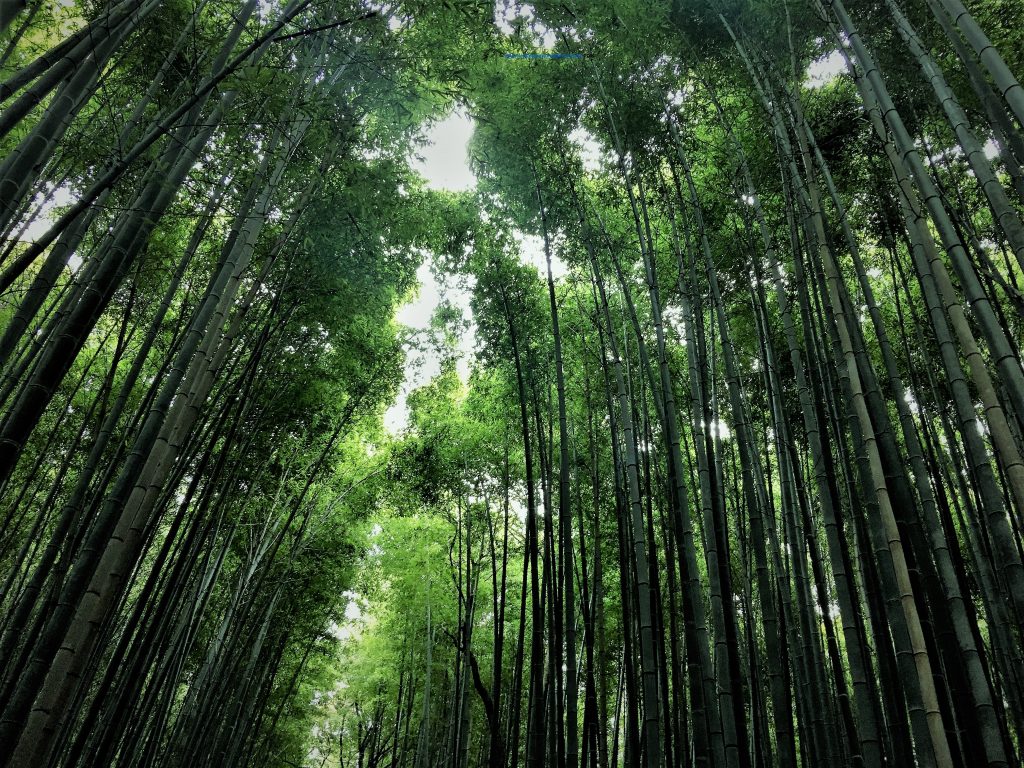 All articles, travel tips and itineraries Travel resources at a Glance

Planning your dream vacation? Excellent! Here are all the Resources and Practical information you need for your self-guided or guided vacation.

I have a few choices. Search Google flights because they offer very competitive prices. You could also try Opodo for cheap airfares. For special experiences, go to On the Beach and Jet2Holidays. My all time favourite has been Qatar Airways for long-haul flights for the comfort and their first-class service. I use British Airways as well. For all other global deals >> kiwi.com

My favourite website for booking hotels is booking.com – I love their flexible cancellation policy which means I’m covered till the last minute. I also like that the totals show up for the whole stay so it helps me budget better. Other favourites of mine are Millennium & Copthorne Group of Hotels and Resorts for their consistent high quality accommodations and service. You could also take a look at the Radisson Hotels chain that caters for all budget. For accommodations in UK that has a personal touch and affordable luxury, stay at Hotel du Vin.

My all time go to resource for unique experiences and tours is Get your Guide. I am also a fan of Viator for their special deals. You shall find suggestions on recommended tours sprinkled throughout TTS on each experience I write about.

Never travel without travel insurance and never overpay for travel insurance! Before purchasing any any travel policy, read through the terms to ensure that the plan is right for you and your trip.

Never travel without these! I use and fully endorse all the products on this page but especially: High powered wireless power bank, Universal travel adapter and unlimited portable pocket wifi. 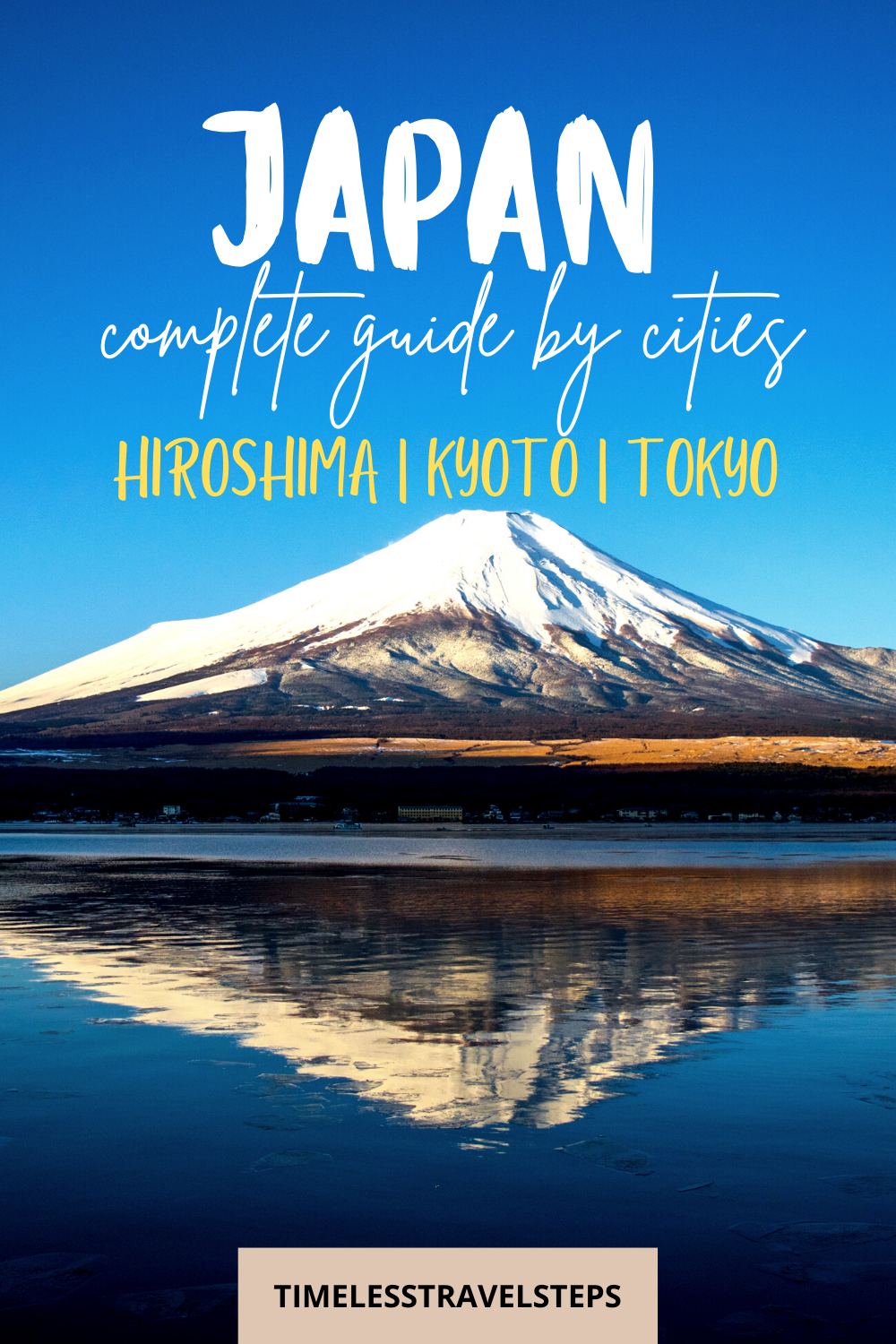