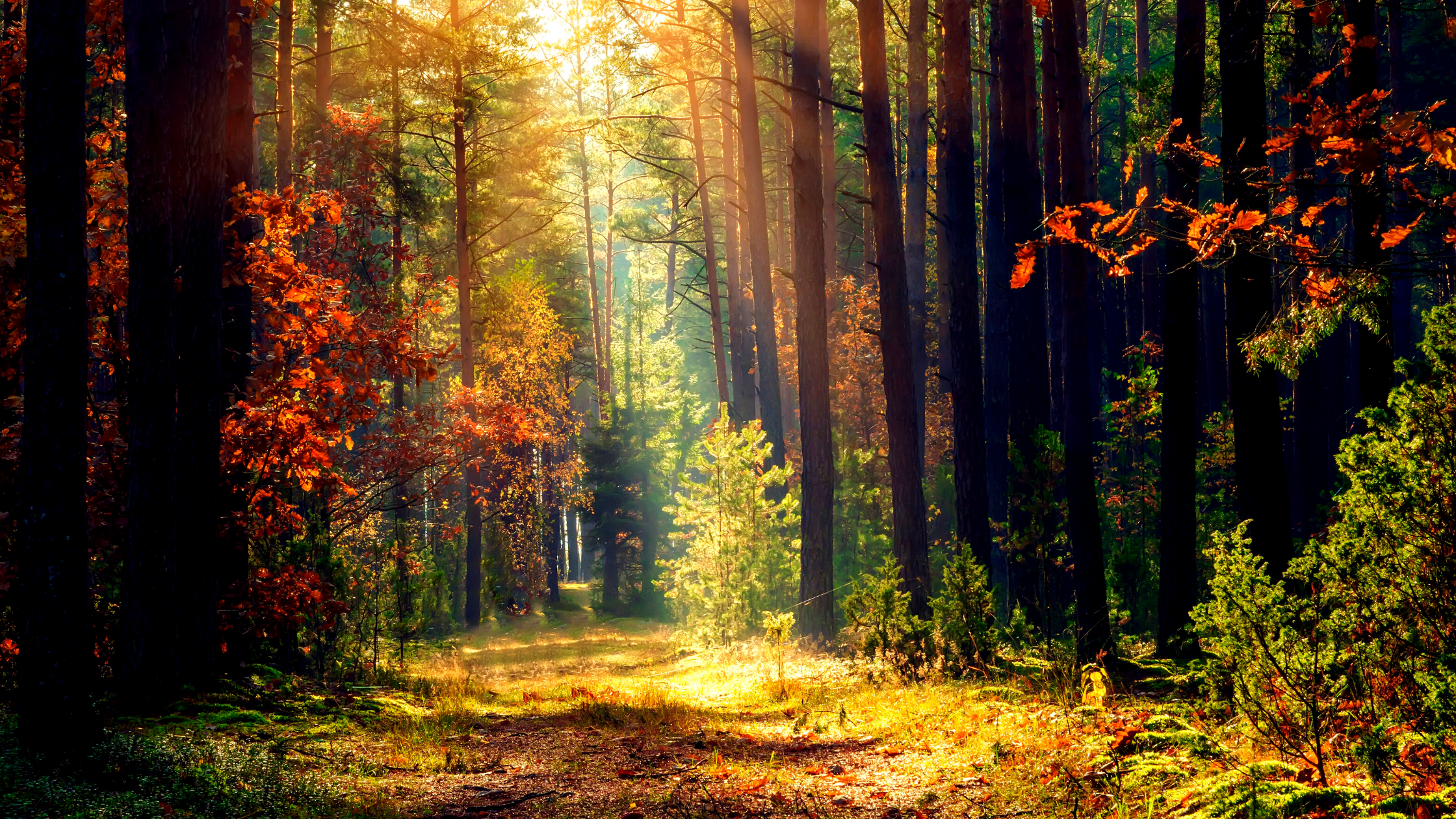 And then the sun took a step back, the leaves lulled themselves to sleep and Autumn was awaked.

… and it is the wonderful month when I welcome the fresh cool air and the fragrance of the season. Colours of scarlet and gold and their gentle playfulness in the soft light of autumn. Parks are awash with spectacular colours of foliage. Fallen leaves that looks like crusts of brown sugar and cinnamon. Those scarlet and maple leaves create more beauty than I can ask for!

The equinox marks the start of this wonderful season, and harvest celebrations to look forward to with apple picking and pumpkin carving. It’s time to gather up the harvest and prepare for the winter months ahead.

While I embrace the cooler weather, I wrap my coat around me a little tighter rather than letting it flap in the breeze – a melancholy reminder that the sun has taken a step back, allowing autumn to have her moments. I love the season and all that she brings including the showers 🙂

About the month of September 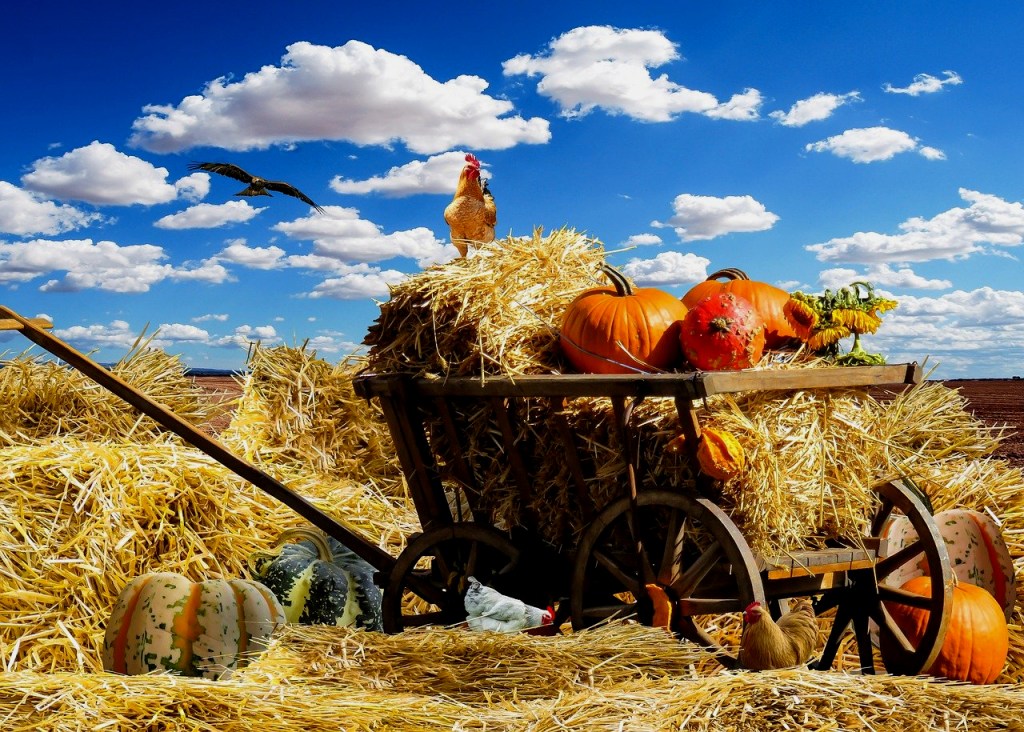 To the Anglo-Saxons, the ninth month was called ‘Gerst monath’, meaning “barley month“. They harvested barley during this time and brewed their favourite autumn drink, barley brew. They also called the month, Haefest monath which meant Harvest month.

For the Romans, the month of September was looked after by the god, Vulcan. Vulcan was the god of fire and they believed September to be associated with fires, earthquakes and volcanic eruptions.

A quick look at the history of September

In adopting the Gregorian calendar, some days were lost! September 3, 1752 instantly became September 13, 1752 – eleven days were lost. Consequently, nothing happened in the history of Britain between 3 and 13 September 1752.

However, it is important to note that not all countries adopted the switch straightaway. It took more than three centuries for all the countries to implement the switch. Russia, Greece and Turkey were the last countries to adopt the switch as late as the early 20th century.

Note: The Gregorian calendar was born in 1582, introduced by Pope Gregory XIII

September birthstone is the sapphire, which is thought to guard against evil and poisoning.

Sapphire is typically blue, a colour caused by the combination of iron and titanium. The vivid medium blues are more valuable than the lighter and darker tones. Sapphires also appear in other colours. The popular ones are red, known as rubies.

Sapphires and rubies are the second hardest natural gemstones, with the diamond being the first. 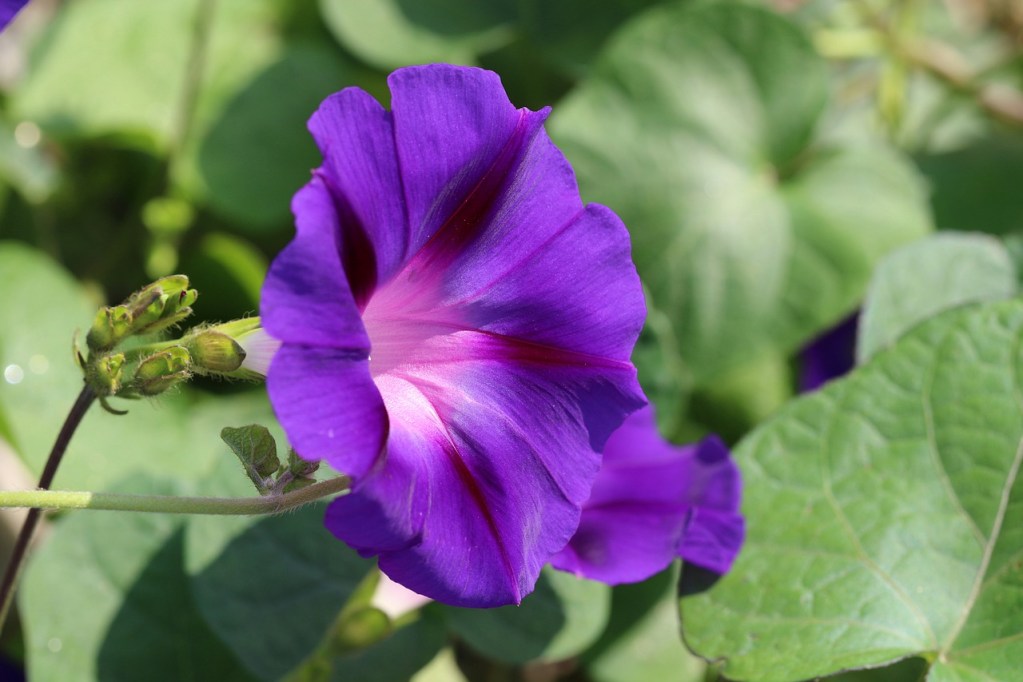 Traditionally, harvest begins on September 24. In medieval England, there were a number of ceremonies and some are still observed in rural England. 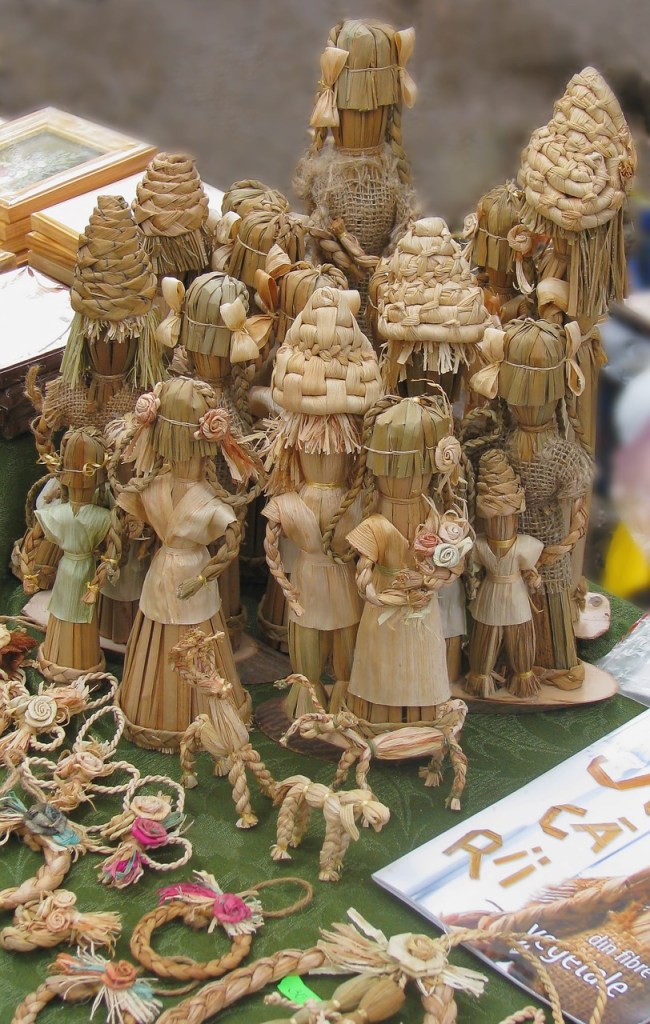 The custom of making corn dolls dates back hundreds of years. Corn dolls are believed to be the spirit of the corn goddess.

It was believed that the corn goddess lived in the corn and would die when the corn was harvested. So, the farmers saved some of the corn. Corn dolls were weaved out of these last sheaves to make sure the corn goddess stayed alive and rest in until next spring sowing.

Michaelmas Day is celebrated on 29th September and is associated with the feast of St Michael, patron saint of the sea and maritime. Traditionally, the day also marks the last day of harvest.

Michaelmas Day is sometimes also known as Goose Day. Goose Fairs are held in some English towns but geese are no longer traded. A popular one is the Nottingham Goose Fair which is now held around October 3.

Note: “Lammas” meaning “loaf Mass” was a custom celebrated on August 1, to mark the beginning of harvest. On this day, farmers would bake loaves of bread from their new harvest and give it to the church. This custom stopped when King Henry VIII broke away from the Catholic church. Instead, harvest day is celebrated at the end of September along with Michaelmas Day.

September Taditions around the world

The Moon Festival is the second largest festival in China after the Chinese New Year. This has been celebrated in the Chinese calendar for over three-thousand years and typically takes places at the end of September in the Gregorian calendar.

The Moon Festival occurs on the full moon nearest the fall equinox, when the moon is the brightest and roundest. Celebrations involve brightly coloured lanterns, dances and games. People gather together to give thanks for their families, harvest and best wishes for long life and happiness.

Sayings and Poems in September

Some popular sayings for fun:

September dries up ditches or breaks down bridges;

Married in September’s golden glow, smooth and serene your life will go;

“The breezes taste
Of apple peel.
The air is full
Of smells to feel-
Ripe fruit, old footballs,
Burning brush,
New books, erasers,
Chalk, and such.
The bee, his hive,
Well-honeyed hum,
And Mother cuts
Chrysanthemums.
Like plates washed clean
With suds, the days
Are polished with
A morning haze. “
–  John Updike, September

“‘Tis the last rose of summer,
Left blooming alone;
All her lovely companions
Are faded and gone.”
–  Thomas Moore, The Last Rose of Summer, 1830

“Lord, it is time.
The summer was very big.
Lay thy shadow on the sundials, and on the meadows let the winds go loose.
Command the last fruits that they shall be full; give them another two more southerly days,
press them on to fulfillment and drive the last sweetness into the heavenly wine.”
–  Rainer Maria Rilke

Re cap since July e-column

The following are articles published in the month of August, if you had missed them: That’s a wrap from me for the month of September.

Whatever you get up to, enjoy the fall colours and the gentle breeze. Soon, it will be time for log fires, cosy socks and hot chocolate with marshmallows 🙂 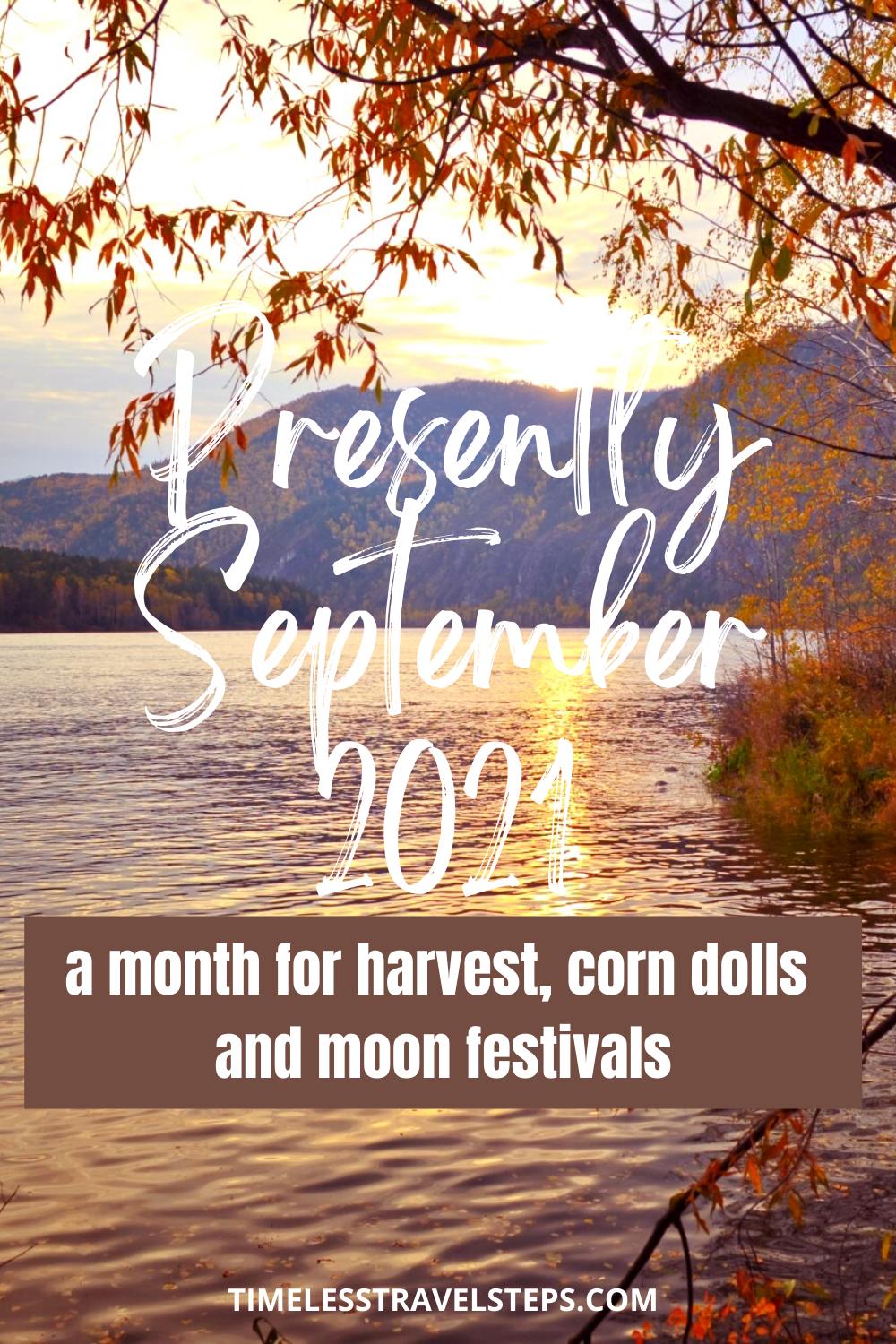