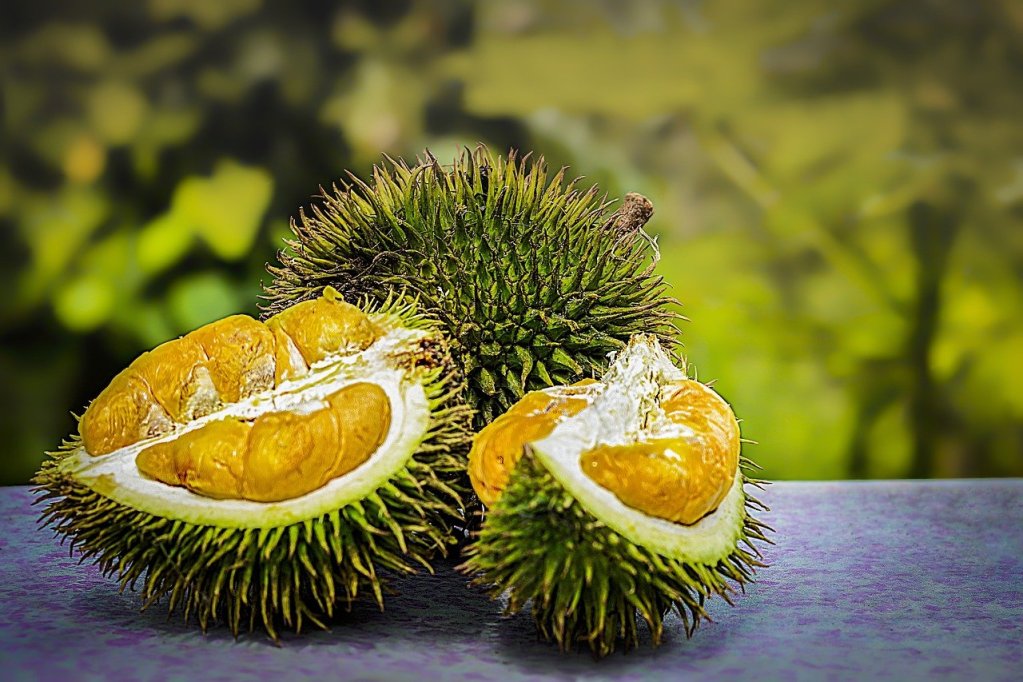 Asia is an amazing, exotic land that is full of intrigue, and adventure where cultures abound. Encompassing diverse customs and traditions that existed since prehistory, these deeply rooted colourful heritage is passed on from one generation to the next. The simplicity in the diversity and commonality that surrounds the multitude of cultures here is undeniably rich. As well, exotic Asia is a continent that is quintessentially spiritual and a place where you find solace in its simplicity.

From the majestic Mekong River to the poignant beauty of the Taj Mahal, from the snow topped mountains of the Himalayas to the equatorial jungles of Malaysia, exotic Asia is a land that captivates and enchants. Home to ancient wonder such as the Great Wall of China to sacred spaces in Angkor Watt and Bali as well as the lesser known ones in Myanmar, Asia is a continent that will have you return for more.

1 | Some quick facts on exotic Asia

1.1 | Exotic Asia – The largest, most populous and the oldest civilisation on planet Earth

2 | Asia – A region of Ethnic Plurality and Diverse Cultures 5 | A note from Georgina on Asia

I guess it is this familiarity with culture, the fact that I can speak and understand a couple of the Asian languages, having toured the surrounding regions such as Borneo, Indonesia, Singapore and Thailand previously. which has me geared towards discovering an unfamiliar land, Europe more than the Asian countries. I hope to return to explore Asia soon in the coming years.”

‘Where in Exotic Asia?’ first published at timelesstravelsteps.com and is regularly updated. Last update July 20, 2022 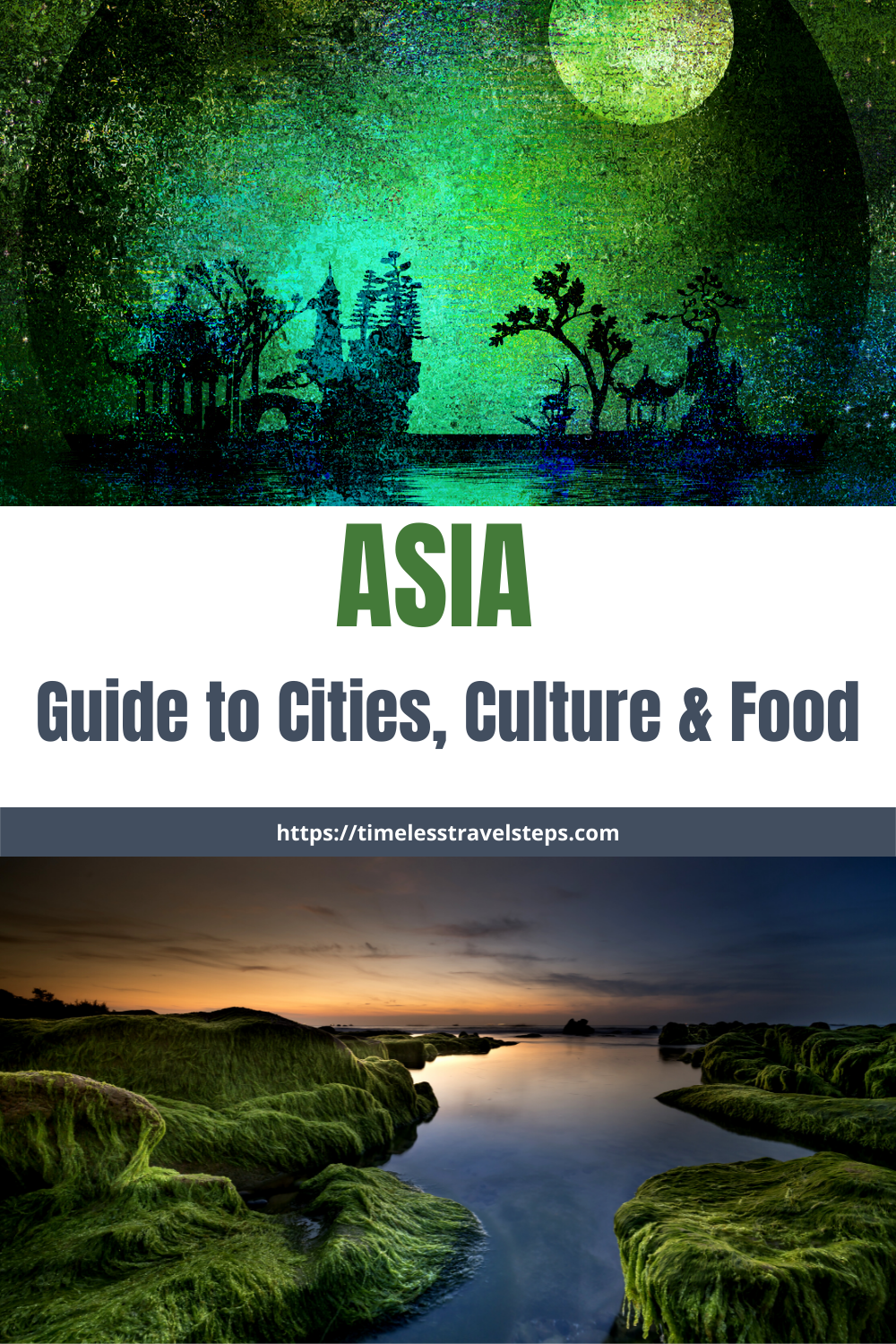