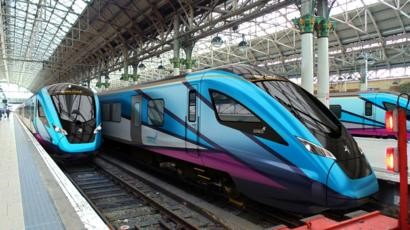 Being in the City of London , the familiar transport Londoners use are the London Underground, affectionately known as The Tube and the iconic Red Bus of London. For anywhere out of London, Trainline has been my favourite. However, once in the north of England and Scotland, it is different. Still trains but it is the First TransPennine Express (FTPE) that has a piece of my heart, perhaps probably because of their cheerful service and Blue is one of my favourite colours!

First TransPennine Express is a UK rail operator run by First Group plc. It’s services cover the main cities in the North of England and Scotland. Trains are an important part of the North’s history. and symbolised the industrial age. As well, they powered the region’s growth and continue to be vital in everyday life of the commuters in the North. Moreover, FTPE recently had a boost of £500 million investments injected to its network, hence promising a secure and more inspiring travel journeys.

How fast are the TransPennine Express trains

One of the recommended train journeys aboard the FTPE is the route between York and Darlington via Shildon. It is an inspiring journey through the history of train travel. A round-trip is under two hours.

The National Railway Museum in York is home to Mallard, the fastest steam train in the world. The world’s fastest steam locomotive sits within the walls of the Great Hall at the York Museum. Mallard was built in 1938 at Doncaster Works, hence officially turned eighty-two years old on March 3, 2020. It clocked an incredible 126 miles per hour on its record-breaking run. The Mallard is sleek, aerodynamic, and is a beautiful shade of blue!

The Great Hall also houses the only bullet train outside Japan (200 mph). If you haven’t been aboard the bullet train in Japan yet, then you may want to jump aboard this one and learn about travel on the world’s fastest passenger rail network.

Take a mini virtual tour of the Great Hall here and see some awe-inspiring engines – will totally captivate your interest even if you are not a train-fan!

Pre-book your Free Ticket/s in advance

Locomotion tells the story of railway development. It is home to another fleet of incredible locomotives. Famously known as “the little engine that could” the Sans Pareil, built in 1829 by Timothy Hackworth played an important role in early steam train history. Another exhibit that may draw your attention is the private coach used by Queen Alexandra. A sneak peek into the royals way of life is seen in this royal carriage that was built in 1902. The carriage has a bathroom, dressing room and two salons – one for daytime and one for night.

The Locomotion is suitable for the young ones. There are events specifically geared to capture their interests. You may want to spend more time here. However, keep a tab on the train times as you may also want to head to Darlington next, to complete this train route on the Train Travel History.

In partnership with The National Tourist Organisations of Great Britain and Northern Ireland, we have followed government and industry COVID-19 guidelines, ensuring processes are in place to maintain cleanliness and aid social/physical distancing.

Darlington, the birth place of the railways reflects how train travel has developed through the centuries. A visit to Head of Steam Railway Museum in Darlington and you will step back 150 years to Victorian Darlington! The Museum is located in North Road Station which was the 1825 route of the Stockton & Darlington Railway – the world’s first steam-worked public railway. The railway station itself is a 1840 structure. The museum showcase collections depicting the development and operation of railways in North East England.

We have had to make some changes to keep our staff and visitors safe.
For now all visitors including Annual Pass holders, Friends of the Museum and partner organisations will need to book a ticket on our Eventbrite page [external link]. This is because we need to limit numbers and keep contact details to comply with the Test and Trace measures in place. You will need to show your booking confirmation and pay or show your pass or membership card on arrival at the museum. If possible, you should pay by contactless. If you are unable to book online, please phone the museum on 01325 405060 and we will help.

Booking on Eventbrite opens tomorrow (Wednesday 8th July) at 10am
We have reduced our admission prices to the following:
all adults: £3.75
children under 16 free
New annual passes are £10
Current Annual Passes and those bought from now will be extended until December 2021.

This information is unedited and taken from Head of Steam official website. To read the REOPENING measures in its entirety, go to this page

Open on Bank Holiday Mondays (not including

In a survey carried out by the UK Tourism in 2008, it was found that six out of the top ten UK holiday destinations are on FTPE network. These popular cities included Blackpool, York and the Lake District.

In addition, football fans are sure to know this – Manchester United, Liverpool, Leeds United and Newcastle United are all on FTPE network – making it a popular, convenient and easily accessible network during match days.

Moreover, travelling with FTPE means you can save up to 50% on fares when buying in advance online.

Peruse options and book your journey via the link below:

I sincerely hope that the above brief introduction to First TransPennine Express has given you a flavour of the network, therefore, valuable to you in planning your visits to the north of England/Scotland. If so please let me know in comments below or via Contact Form, I would love to hear from you.

Have an awesome time exploring the UK by Train.

You may like to read some of these articles also… 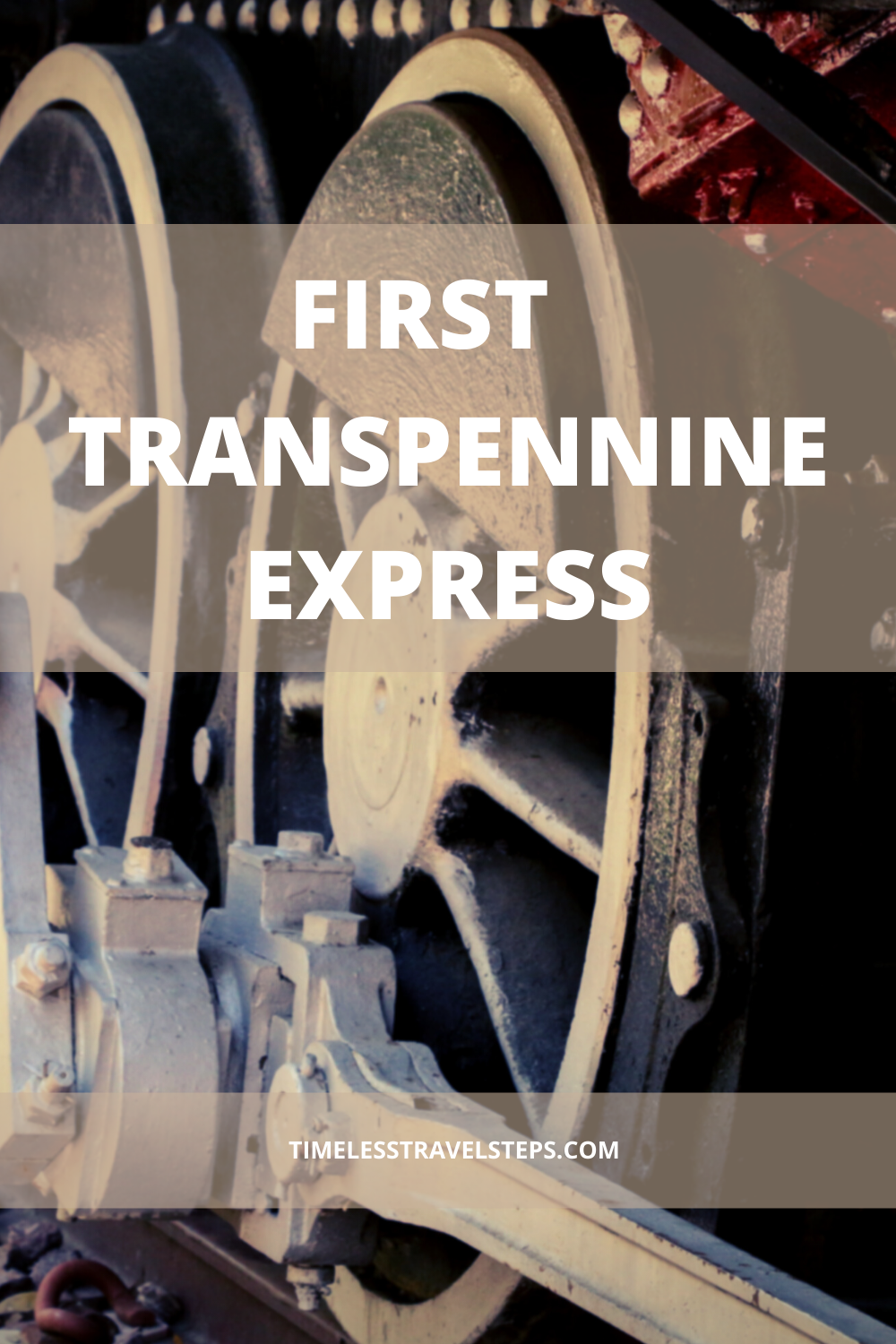